Posted by Humanoido at 8:51 AM

Space1 Humanoido & the Body Installation of Space Interface 6
Humanoido has volunteered to medically accept the new 6th machine interface, successfully surgically implanted into his human body, to become one with the AI machine and a more effective progenitor during space travel.

With the implantation of each new interface, Humanoido becomes more machine. Six machine interfaces have changed the way the human body functions and responds.

The surgery went smoothly and the sixth interface was turned on in the same day and began pouring out data. The experiment is a bold and daring one - to change a  human into part machine, creating a new Symbian that is neither all human nor all machine, but rather a TransHuman Cyborg operating on a new level.

The massive scale of the TransHuman Initiative is funded and operated by SPACE1 and the Big Brain AI.
Posted by Humanoido at 6:39 PM

Follow the links below for all the new stuff. Essentially, after five interfaces from the Big Brain AI installed into the deep flesh of Humanoido's body, the human half is having the greatest and most spectacular benefits!

The machine material in the human body began correcting the anomalies inside the biological constructs. Two unrelated medical doctors proclaimed the transformation is a miracle.

— There's all that good stuff with the human half taking on AI super thinking, massive memory, high speed mental capacity, new visualizations, and so on... but suddenly the unexpected happened!!! —

It looks like the heart has healed itself - something that never heals - the Mitral Heart Valve, which had previously completely failed. The heart doctor said these valves never known to heal themselves and they require surgery for repair and replacement. The other doctor is a Renal & Kidney systems specialist and said the improvements to the previously failing Renal system make it fully recovered and normal. The Renal doctor said this never happens and the result is a miracle. Humanoido showed the place of implantation of machine effects into his body, to both doctors who were stunned.

One spinoff of merging man with machine and becoming a TransHuman Cyborg, in view of these improvements to human biological systems, is life longevity. It appears the elderly and aged will have the greatest benefits to a longer life. Curing the bodies internal ailments and organs such as the heart and kidney can prolong life by many years, even decades. This area and research, experimentation, is all new, and it's unknown how far a TransHuman Cyborg can live. Stay tuned to this channel to find out the results.

Big Brain TransHuman Level 5 - A Miracle in the Making!!!
https://humanoidolabs.blogspot.com/2019/12/big-brain-transhuman-level-5.html
Posted by Humanoido at 6:10 PM

The  Cryogenic Consumption Unit is a very large and massive device capable of delivering delta temps from room down to cryogenic temperature levels. Like a refrigeration unit for a cyborg, the CCU keeps bio mass food at a desired temperature, and retains subzero cryo temps for machine parts.
Posted by Humanoido at 7:05 PM

Space1 SpaceMan in the Making

Space1 SpaceMan TransHuman
in the Making
SPACE1 is making its own genetically modified human machine space man, for adaptive travel into the space frontier.

Over the weekend, Humanoido underwent fifth level surgery implantation of a machine interface to become one with the machine. The machine is being calibrated over the next 24 hours to adapt the machine side to the human side, the result being a TransHuman, part machine and part human.
Posted by Humanoido at 4:32 PM

Caustic chemicals from manufacturing and coal industry burners wafted out into the Pacific Ocean from thousands of miles away, coming from the sources in Mainland China and carried by seasonal trade wind.

According to sources, China gets a significant part of its energy requirements by burning raw black coal, which is the source of deadly chemical pollution. Additionally, China is the number one location of manufacturing with the release of toxic poisonous chemicals into the air. The government is trying to clean up some pollution by restricting cars on the road by certain hours and days, and reducing a few coal fired energy plants. At this time, this is not enough to make any significant difference in air pollution experiences observed in China and at distant locations.

Pollution due to chemical manufacturing and coal burning can cause death. Using a dust filter face mask with charcoal impregnation does not filter out the pollution. A war time chemical gas mask is required with certification to filter out the determined pollutants. Space1 has a policy of not exposing its workers to chemical air pollution and standard policy is to shut down all outdoor operations during pollution days. Chemical pollution is also deadly to precision telescopes as reported by Singularity Observatory. The chemicals destroy delicate first surface optical coatings, straw coatings, optical aluminization, and corrector plate constructive interference coatings. The chemical also harmful by etching precision glass optical surfaces and tarnishing oculars while destroying anti-reflective coatings on oculars and leading to the destruction of CCD substrates and photonic charged coupled device sites.
Posted by Humanoido at 7:32 PM 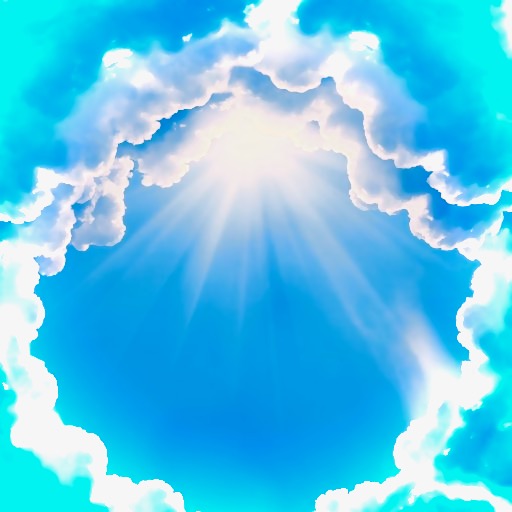 Under constant observation, the massive sky hole opened up on the morning of Monday, December 16th, 2019.

Sky holes open up unexpectedly from time to time, and can have multifunctions. In this case, the sky hole is ideal for astronomical research and space programs, launching rockets and equipment.
Posted by Humanoido at 4:12 PM